Mrs Anitha Adu-Boahen also revealed that her Department with the Department of History Education (DHE) had come of age and was thus, in the process of upgrading to the status of a School at UEW.

She made these revelations at the opening of a three-day retreat held at the Elmina Beach Resort in the Central Region of Ghana from Tuesday, 23rd to Thursday, 25th November 2021.

Mrs Anitha Adu-Boahen, welcoming participants, emphasised that the retreat was to enable both Departments to come up with policies, ideas and plans on how to upgrade to a School.

She disclosed that a committee, chaired by Dr. Gabriel Botchway, had been instituted over the past three months to collate ideas on how to implement their plans. 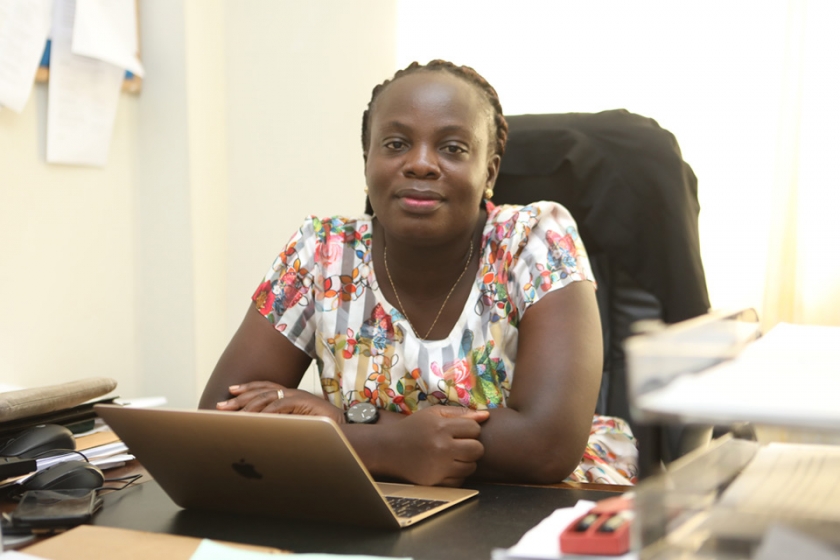 Head of Uew Department for Political Science Education, Mrs Anitha Adu-Boahen reveals the readiness of the Department to start its Doctor of Philosophy programme and upgrade to the status of a School

Lecturer and Chairman for the Uew Department of Political Science Committee (PSC), Dr Gabriel Botchway, in submitting his report, stated that the committee took into consideration UEW’s mission and vision and also looked at what was happening at other universities in Ghana and abroad to develop the PhD programme.

“We also considered career opportunities for graduates of the programmes over the years from 2013 till date. Our overriding focus has been on training teachers for Senior High Schools.  We know from our research that a lot of our graduates who completed in the last three to four years have had challenges in getting employed in the Ghana Education Service.

“So, we have to find a way to train them in other areas so that if they don’t get the opportunity to teach at the secondary school, they can do other things even in self-employment, with the skills they have attained,” Dr. Botchway indicated. 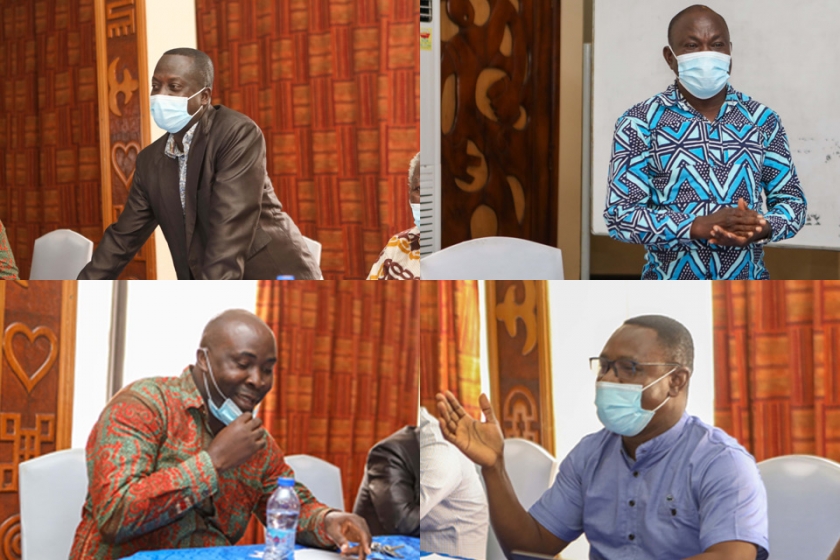 The Head of Department, History Education, Mr Eric Sekyi Nketiah, on his part, reiterated his Department’s total support for the proposition of DPSE merging with DHE to become a School at UEW. He hinted of his outfit’s newly designed programmes to support the pursuit of upgrading to a School status.

The retreat, which intended to enable both Departments to merge and come up with programmes that will expedite their merger as a School in UEW, consulted the Ag. Head of UEW Planning Unit, Mr Prince Asiedu.

Mr Asiedu schooled the team on the guidelines for the creation of new Faculties, Schools and Departments.

Participants later broke into various groups to work on specific tasks to shape the way forward in the merger for a new school.