The University of Education, Winneba (UEW) Center for Africa Studies (CAS) has made plans to review the African Studies and Liberal Courses as they have decided to embark on an academic retreat to design a Master of Arts and Mphil degree for students who are willing to further their education.

The Master of Arts and Mphil as designed by the Center for Africa Studies seeks to bring value to the problems of Africa and enhance the need for its students to value the culture of Africa and uphold its name across the world.

It also seeks to educate its future generations to uphold a better understanding of African institutions as it educates them on the need to appreciate the contemporary problems of the African diaspora. 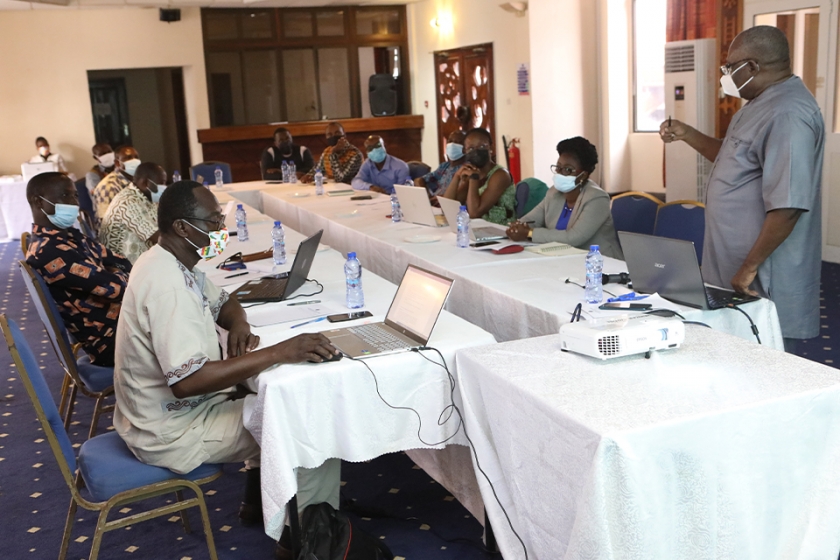 The program as designed intends to instill in its educands the need to tolerate other people’s cultures to produce development in our society. It is believed that tolerating one’s culture brings about understanding which in return creates peace and unity amongst us.

The three-day which happened at the Elmina resort in the central region of Ghana retreat provided the opportunity for participants to collaborate with their colleagues and created unity and oneness as they worked as a team to achieve a common goal. 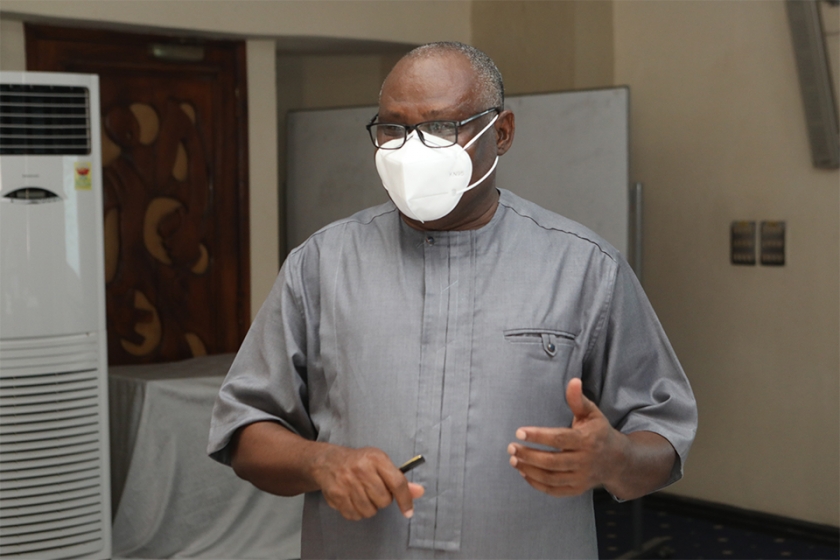 Prof. Wilson K. Yayoh of the Centre for African and International Studies, UCC, emphasizes the importance of prioritizing and applying science to indigenous technology in this era

Prof. Yayoh charged faculty to prioritize and incorporate indigenous African knowledge and appropriate technology such as oil extraction from coconut, groundnut, palm oil, shea nut, and processing of charcoal and fish into programs to attract people from other disciplines.

“Indigenous knowledge is one of the newly emerging themes in African Studies. Indigenous technology is a vast area we have not tapped so far as African Studies is concerned. Who says that we cannot brew pito and bottle it? Trust me, people will not buy beer anymore.

“Why can’t we apply science to that indigenous technology and begin to export pito? You’ll be amazed at the money we’ll make out of it. So, the idea of indigenous knowledge is very crucial. Even people with bachelor degrees in Home Economics can do Master’s in African Studies and look at indigenous foods,” he professed. 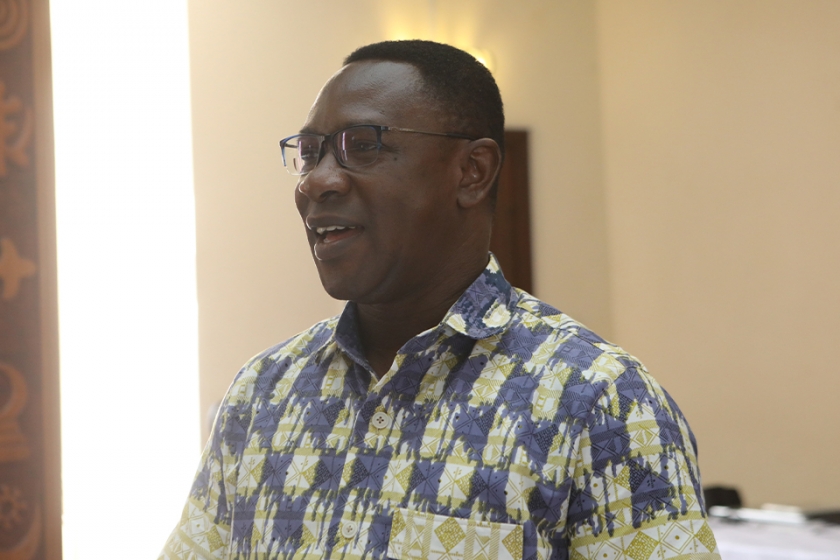 Head of CAS, Dr. Gabriel Botchwey, during a presentation at the event

The Head of CAS, Dr. Gabriel Botchwey, on his part, accentuated the fact that African Studies courses are compulsory for all persons who study bachelor degrees at universities in Ghana thus, all tertiary institutions in the country must have Lecturers with postgraduate degrees in African Studies with a minimum of MPhil to qualify them to teach the courses in tertiary institutions, including the Colleges of Education.

“The program provides a pathway to Ph.D. in African Studies for those who wish to pursue this in the future. It also serves as a preparation for advanced research in African Studies with local and international partners,” he indicated. 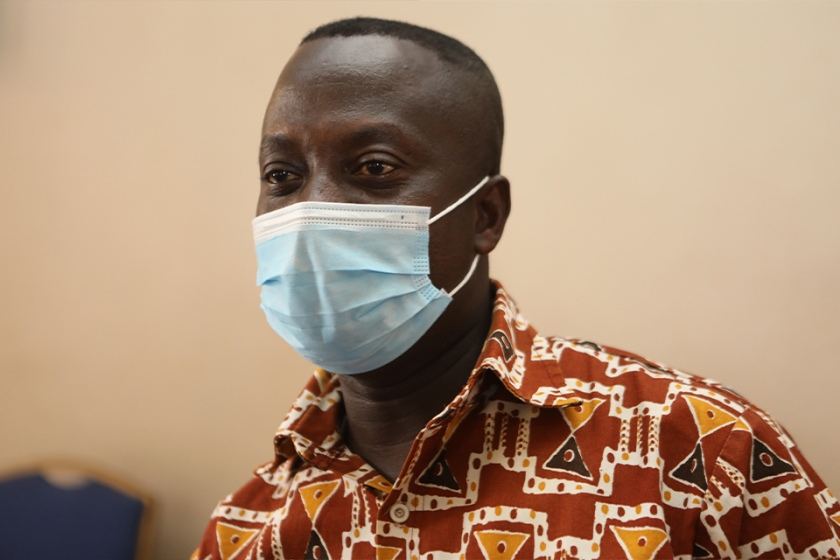